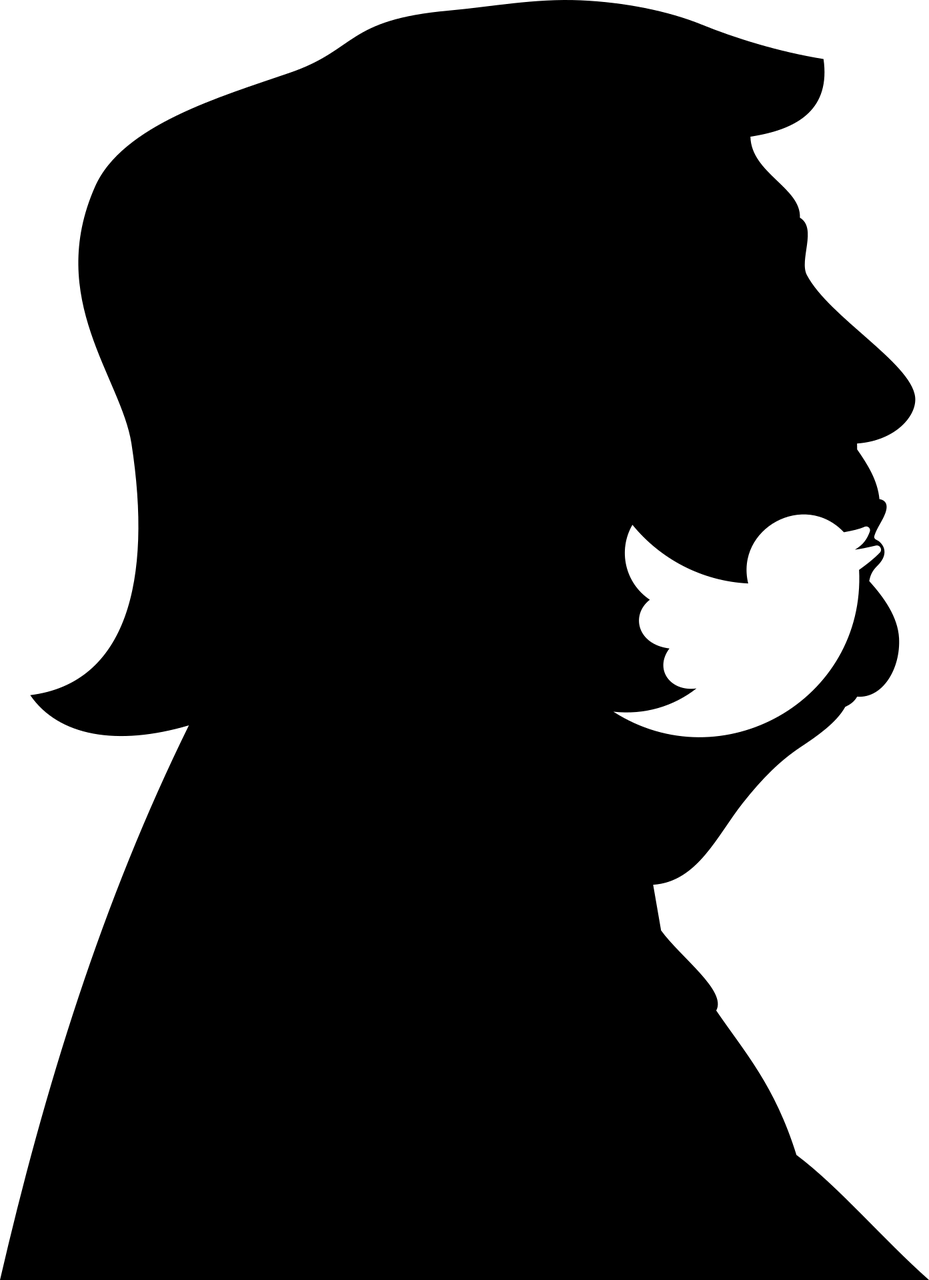 The social media network said it suspended his account followed by 88 million people due to “the risk of further incitement of violence” following Wednesday’s riots at the US Capitol building. Accusing Twitter of infringing on the freedom of speech, the US president hinted at starting his own social media company.

Twitter on Friday permanently banned Donald Trump’s account as the social network warned that the president’s tweets risked inciting further violence after he whipped up a mob that invaded the Capitol earlier this week. The short-message app said it had already found plans for armed actions circulating on its platform ahead of the Jan. 20 inauguration.

Twitter took the highly unusual step after concluding that Trump’s latest tweets constituted a risk to public safety and could lead to more havoc. The president’s account, which had over 88 million followers, had been temporarily locked on Wednesday for a series of tweets that challenged former Vice President Joe Biden’s victory in the 2020 presidential election.

San Francisco police are prepping for a pro-Trump rally at Twitter headquarters:

San Francisco police are preparing for a pro-Trump protest at Twitter’s headquarters, a building that has been essentially abandoned since the start of the pandemic last year, with most Twitter employees working remotely.

The potential protest comes days after Twitter banned the president from using its service — his favorite form of communication to millions of followers — following what the company called his continued incitements to violence in the wake of the January 6 assault on the Capitol last week by a mob of his followers.

“The San Francisco Police Department is aware of the possibility of a demonstration on the 1300 block of Market Street (Twitter), Monday, January 11, 2021. SFPD has been in contact with representatives from Twitter. We will have sufficient resources available to respond to any demonstrations as well as calls for service citywide,” a police department spokesperson wrote in an email. “The San Francisco Police Department is committed to facilitating the public’s right to First Amendment expressions of free speech. We ask that everyone exercising their First Amendment rights be considerate, respectful, and mindful of the safety of others.”

The San Francisco Chronicle, which first reported the preparations from SF police, noted that posts on a popular internet forum for Trump supporters who have relocated from Reddit called for the president’s adherents to protest his Twitter ban outside of the company’s headquarters on Monday.

Twitter is one of several tech companies to deplatform the president and many of his supporters in the wake of the riot at the Capitol on Wednesday.

At this point, most of the biggest names in tech have pledged to deny service to the President for what they said was his incitement to violence in the wake of the Capitol hill raid that left five people dead — including a Capitol Police officer.

January 11, 2021 | 10:38:53 UTC
All information on this website is of a general nature. The information is not adapted to conditions that are specific to your person or entity. The information provided can not be considered as personal, professional or legal advice or investment advice to the user. This website and all information is intended for educational purposes only and does not give financial advice. Signal Factory is not a service to provide legal and financial advice; any information provided here is only the personal opinion of the author (not advice or financial advice in any sense, and in the sense of any act, ordinance or law of any country) and must not be used for financial activities. Signal Factory does not offer, operate or provide financial, brokerage, commercial or investment services and is not a financial advisor. Rather, Signal Factory is an educational site and a platform for exchanging Forex information. Whenever information is disclosed, whether express or implied, about profit or revenue, it is not a guarantee. No method or trading system ensures that it will generate a profit, so always remember that trade can lead to a loss. Trading responsibility, whether resulting in profits or losses, is yours and you must agree not to hold Signal Factory or other information providers that are responsible in any way whatsoever. The use of the system means that the user accepts Disclaimer and Terms of Use. Signal Factory is not represented as a registered investment consultant or brokerage dealer nor offers to buy or sell any of the financial instruments mentioned in the service offered. While Signal Factory believes that the content provided is accurate, there are no explicit or implied warranties of accuracy. The information provided is believed to be reliable; Signal Factory does not guarantee the accuracy or completeness of the information provided. Third parties refer to Signal Factory to provide technology and information if a third party fails, and then there is a risk that the information may be delayed or not delivered at all. All information and comments contained on this website, including but not limited to, opinions, analyzes, news, prices, research, and general, do not constitute investment advice or an invitation to buy or sell any type of instrument. Signal Factory assumes no responsibility for any loss or damage that may result, directly or indirectly, from the use or dependence on such information. All information contained on this web site is a personal opinion or belief of the author. None of these data is a recommendation or financial advice in any sense, also within the meaning of any commercial act or law. Writers, publishers and affiliates of Signal Factory are not responsible for your trading in any way. The information and opinions contained in the site are provided for information only and for educational reasons, should never be considered as direct or indirect advice to open a trading account and / or invest money in Forex trading with any Forex company . Signal Factory assumes no responsibility for any decisions taken by the user to create a merchant account with any of the brokers listed on this website. Anyone who decides to set up a merchant account or use the services, free of charge or paid, to any of the Forex companies mentioned on this website, bears full responsibility for their actions. Any institution that offers a service and is listed on this website, including forex brokers, financial companies and other institutions, is present only for informational purposes. All ratings, ratings, banners, reviews, or other information found for any of the above-mentioned institutions are provided in a strictly objective manner and according to the best possible reflection of the materials on the official website of the company. Forex trading is potentially high risk and may not be suitable for all investors. The high level of leverage can work both for and against merchants. Before each Forex investment, you should carefully consider your goals, past experience and risk level. The opinions and data contained on this site should not be considered as suggestions or advice for the sale or purchase of currency or other instruments. Past results do not show or guarantee future results. Neither Signal Factory nor its affiliates ensure the accuracy of the content provided on this Site. You explicitly agree that viewing, visiting or using this website is at your own risk.