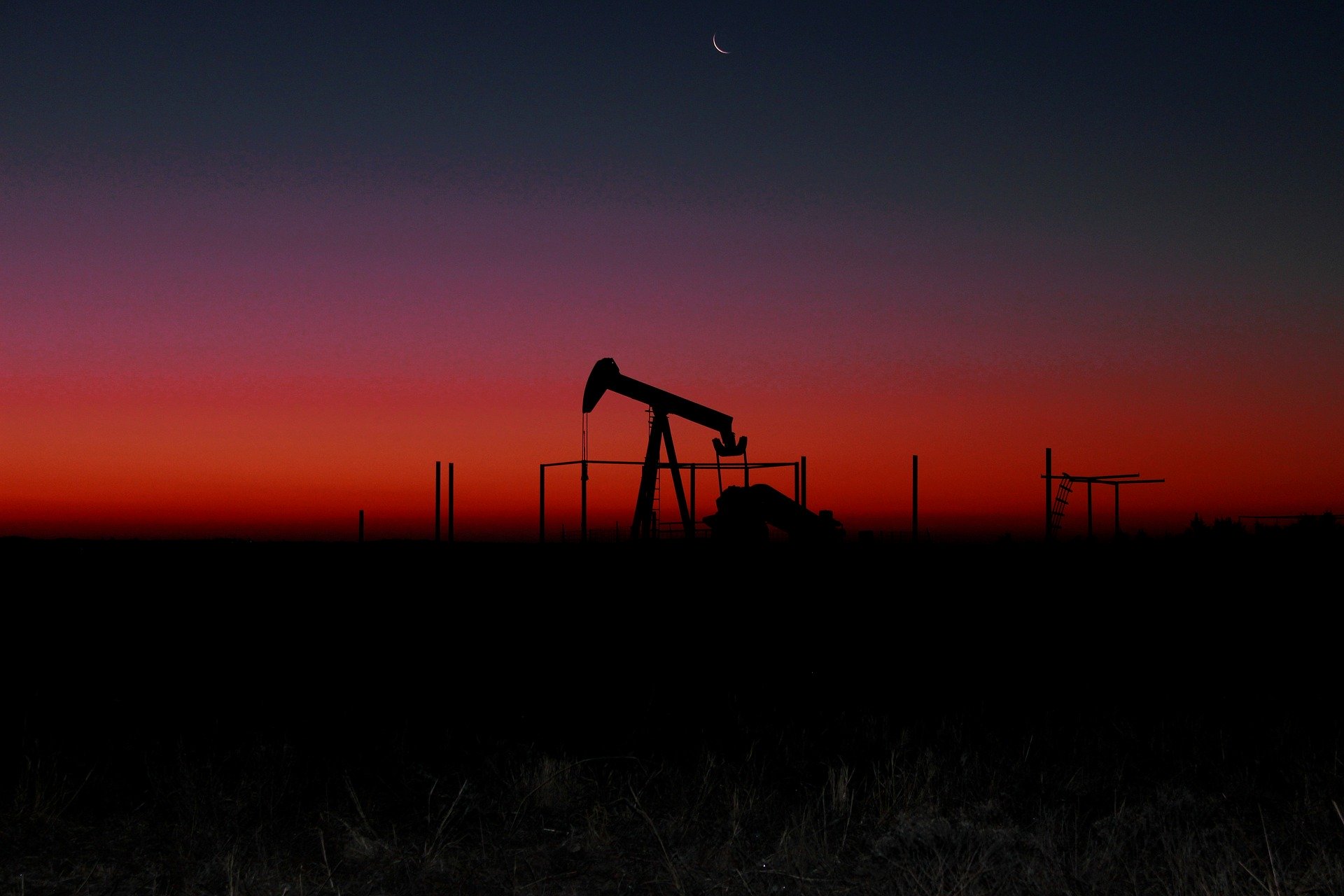 The Arab monarchies of the Persian Gulf face a budget reckoning and risk squandering they’re $2 trillion in financial wealth within 15 years as oil demand nears peak levels, according to the International Monetary Fund.

Global oil demand may start falling sooner than expected, putting a strain on the finances of the six-member Gulf Cooperation Council, which accounts for a fifth of the world’s crude production, the IMF said in a report Thursday.

Without decisive economic reforms, the richest Middle Eastern states could exhaust their net financial wealth by 2034 as the region becomes a net debtor, the fund projects. Within another decade, their total non-oil wealth would also be exhausted, the IMF said in the report prepared by a team of its the Middle East and Central Asia specialists as well as the research department.

“Countries in the region need to think long-term and strategically because the oil market is changing structurally both from the demand and the supply side,” Jihad Azour, director of the IMF’s Middle East and Central Asia Department, said in an interview.

Economic reforms already underway in some countries need to accelerate, he said. Development plans need to shift spending and job creation from governments to the private businesses and develop more non-oil sources of income more quickly, he added.

GCC countries would have to be more aggressive in their pursuit of an economic transformation to preserve their current wealth. “If we stop here, it’s not enough,” Azour said.

International oil companies and producing states have come to recognize that alternative energy sources, alongside greater efficiency, are already eroding demand. While Gulf producers like Saudi Arabia and the United Arab Emirates are developing new industries in preparation for a post-oil era, they’re not moving quickly enough to avoid running out of cash, the IMF said.

Gulf oil producers sharply increased budget spending from 2007 and until 2014, when crude plunged. Despite patchy reforms, they haven’t fully offset the drop in oil revenue with spending cuts, leading to deficits that have eroded wealth, according to the report.

A further decline in oil prices this year, in the face of geopolitical tensions and threats the coronavirus poses to growth, is making that task even harder. Should global oil demand trend downward before those plans take root, the countries would have to cope with their longer-term economic problems even sooner, according to the fund.

“The world’s demand for oil is expected to grow more slowly and eventually begin to decline in the next two decades,” the IMF said.

Global oil demand is likely to peak around 2041 at about 115 million barrels a day and gradually decline from there, according to the report. While that forecast is firmly in line with most industry estimates, some, including the IMF, see the potential for oil use to permanently decline even earlier.

Saudi Aramco, citing forecasts from oil industry consultant IHS Markit Ltd., said in its initial public offering prospectus last year that oil demand could peak around 2035. Improved energy efficiency or the imposition of a carbon tax by governments worldwide could bring oil’s demand peak forward to as soon as 2030, the IMF said.

Saudi Arabia, the U.A.E., and Kuwait are the biggest producers in the GCC and are all OPEC members. Risks differ for the GCC states, which also include Qatar, Oman, and Bahrain.

The IMF’s outlook offers a broad timeframe in which global oil demand might crest. Revenue may not peak until the middle of the century and Gulf producers could see demand for their oil sustained from other quarters.

Increased use of oil for petrochemicals might help mitigate the slowdown in demand, the IMF said. Even as oil demand peaks, the lower costs of production will allow Gulf states to gain market share over rivals elsewhere.

Even then, under the IMF’s scenario, Saudi Arabia, the U.A.E., and their neighbors face a future of slumping income and reliance on debt to support spending.

February 12, 2020 | 07:48:13 UTC
All information on this website is of a general nature. The information is not adapted to conditions that are specific to your person or entity. The information provided can not be considered as personal, professional or legal advice or investment advice to the user. This website and all information is intended for educational purposes only and does not give financial advice. Signal Factory is not a service to provide legal and financial advice; any information provided here is only the personal opinion of the author (not advice or financial advice in any sense, and in the sense of any act, ordinance or law of any country) and must not be used for financial activities. Signal Factory does not offer, operate or provide financial, brokerage, commercial or investment services and is not a financial advisor. Rather, Signal Factory is an educational site and a platform for exchanging Forex information. Whenever information is disclosed, whether express or implied, about profit or revenue, it is not a guarantee. No method or trading system ensures that it will generate a profit, so always remember that trade can lead to a loss. Trading responsibility, whether resulting in profits or losses, is yours and you must agree not to hold Signal Factory or other information providers that are responsible in any way whatsoever. The use of the system means that the user accepts Disclaimer and Terms of Use. Signal Factory is not represented as a registered investment consultant or brokerage dealer nor offers to buy or sell any of the financial instruments mentioned in the service offered. While Signal Factory believes that the content provided is accurate, there are no explicit or implied warranties of accuracy. The information provided is believed to be reliable; Signal Factory does not guarantee the accuracy or completeness of the information provided. Third parties refer to Signal Factory to provide technology and information if a third party fails, and then there is a risk that the information may be delayed or not delivered at all. All information and comments contained on this website, including but not limited to, opinions, analyzes, news, prices, research, and general, do not constitute investment advice or an invitation to buy or sell any type of instrument. Signal Factory assumes no responsibility for any loss or damage that may result, directly or indirectly, from the use or dependence on such information. All information contained on this web site is a personal opinion or belief of the author. None of these data is a recommendation or financial advice in any sense, also within the meaning of any commercial act or law. Writers, publishers and affiliates of Signal Factory are not responsible for your trading in any way. The information and opinions contained in the site are provided for information only and for educational reasons, should never be considered as direct or indirect advice to open a trading account and / or invest money in Forex trading with any Forex company . Signal Factory assumes no responsibility for any decisions taken by the user to create a merchant account with any of the brokers listed on this website. Anyone who decides to set up a merchant account or use the services, free of charge or paid, to any of the Forex companies mentioned on this website, bears full responsibility for their actions. Any institution that offers a service and is listed on this website, including forex brokers, financial companies and other institutions, is present only for informational purposes. All ratings, ratings, banners, reviews, or other information found for any of the above-mentioned institutions are provided in a strictly objective manner and according to the best possible reflection of the materials on the official website of the company. Forex trading is potentially high risk and may not be suitable for all investors. The high level of leverage can work both for and against merchants. Before each Forex investment, you should carefully consider your goals, past experience and risk level. The opinions and data contained on this site should not be considered as suggestions or advice for the sale or purchase of currency or other instruments. Past results do not show or guarantee future results. Neither Signal Factory nor its affiliates ensure the accuracy of the content provided on this Site. You explicitly agree that viewing, visiting or using this website is at your own risk.