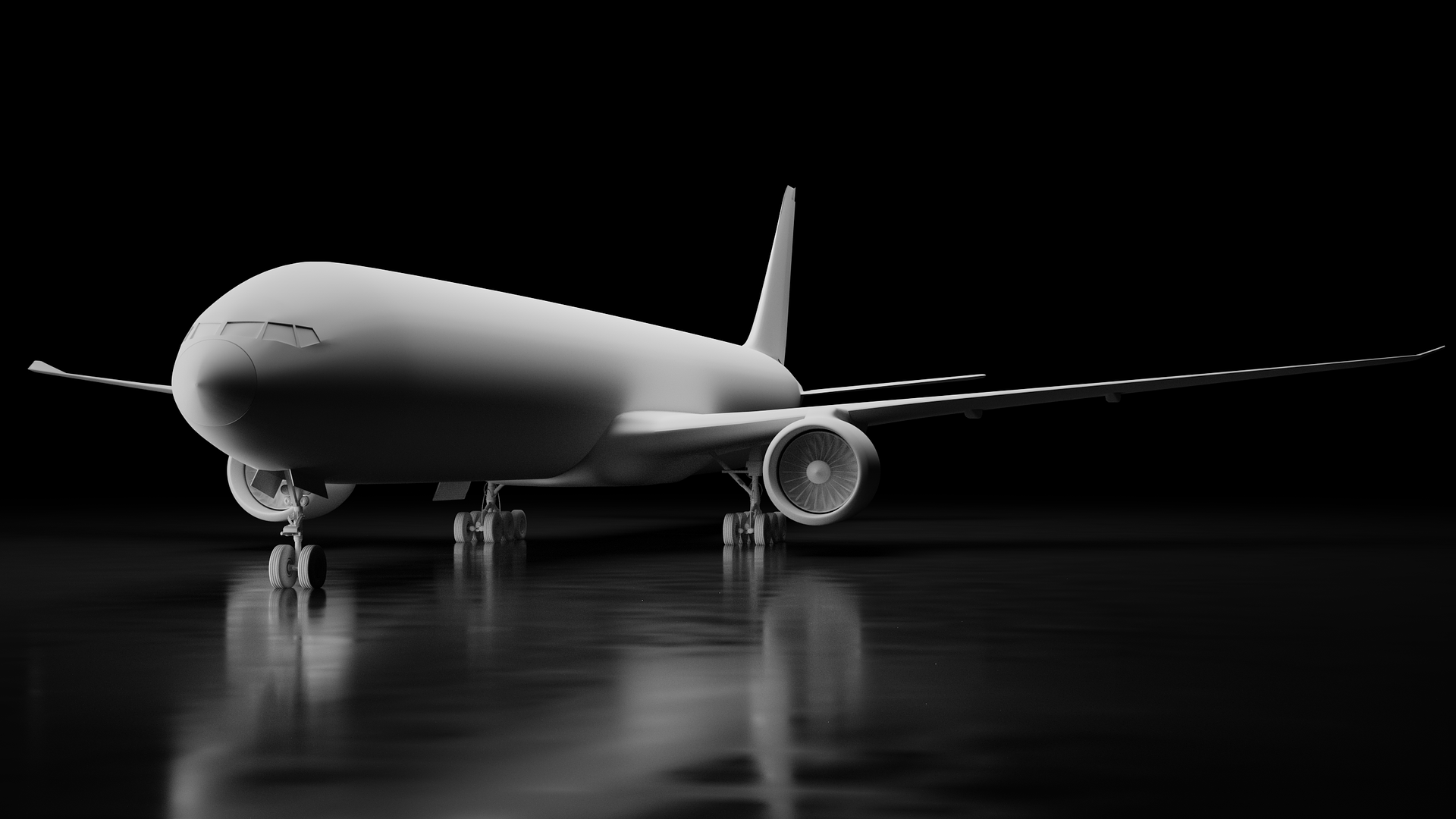 United Airlines said Sunday that it will temporarily remove 24 of its Boeing 777s from service after one of the planes suffered an engine failure over the weekend.

The head of the Federal Aviation Administration said Sunday the agency will order the inspection of some Boeing 777 jetliners powered by the same Pratt and Whitney engine, the PW4000.

The Boeing 777 of the US airline United Airlines (UA) was on its way to Hawaii with 231 passengers and ten crew members on board. Shortly after taking off from Denver, Colorado, the right engine caught fire. Part of the panel ripped off. The sometimes quite large pieces of debris fell on the ground in a suburb of Denver, but only caused property damage. The plane returned to Denver and landed there.

No one was injured in the flight that was carrying 229 passengers and 10 crew members, but debris, including what appeared to be a piece of the engine covering, fell in nearby Broomfield, Colorado.

Another Boeing flight ban: The Japanese Ministry of Transport has imposed a flight ban on a good 30 Boeing 777 aircraft after an engine on a Boeing 777 caught fire on February 20, 2021. The US Federal Aviation Administration (FAA) is also investigating the case.

We are talking about aircraft fitted with a specific Pratt & Whitney engine that has hollow turbine blades. According to the FAA, these blades are only used on this engine model and only on the Boeing 777. According to the US National Transportation Safety Board (NTSB), two blades of the UA machine were broken, the rest of them had damage to the leading edges, among other things. The FAA has ordered a shortening of the inspection intervals for these turbine blades, said FAA Director Steve Dickson.

Separately, Boeing said it recommended the halting of its 777 aircraft with the same kind of engine as the United flight that dropped debris near Denver.

“While the NTSB investigation is ongoing, we recommended suspending operations of the 69 in-service and 59 in-storage 777s powered by Pratt & Whitney 4000-112 engines until the FAA (Federal Aviation Administration) identifies the appropriate inspection protocol,” Boeing said in a statement.

The National Transportation Safety Board said one of the engine’s fan blades was fractured near its root while another was fractured half-way through. Other engine fan blades were also damaged, the NTSB said in an initial report late Sunday.

United operates 44 other Boeing 777s that are powered by General Electric engines.

Such incidents are rare but have occurred in recent years.

In February 2018, another United Airlines 777-200, outfitted with Pratt and Whitney PW4077 engines, suffered engine failure over the Pacific near Hawaii, after a fan blade fractured, according to an NTSB report released in June. The flight made it safely to Honolulu with 364 passengers and 10 crewmembers.

In April 2018, a passenger was killed when a fan blade broke off from a Southwest Airlines Boeing 737′s engine, breaking a window and briefly sucking the passenger partially outside.

February 22, 2021 | 13:18:49 UTC
All information on this website is of a general nature. The information is not adapted to conditions that are specific to your person or entity. The information provided can not be considered as personal, professional or legal advice or investment advice to the user. This website and all information is intended for educational purposes only and does not give financial advice. Signal Factory is not a service to provide legal and financial advice; any information provided here is only the personal opinion of the author (not advice or financial advice in any sense, and in the sense of any act, ordinance or law of any country) and must not be used for financial activities. Signal Factory does not offer, operate or provide financial, brokerage, commercial or investment services and is not a financial advisor. Rather, Signal Factory is an educational site and a platform for exchanging Forex information. Whenever information is disclosed, whether express or implied, about profit or revenue, it is not a guarantee. No method or trading system ensures that it will generate a profit, so always remember that trade can lead to a loss. Trading responsibility, whether resulting in profits or losses, is yours and you must agree not to hold Signal Factory or other information providers that are responsible in any way whatsoever. The use of the system means that the user accepts Disclaimer and Terms of Use. Signal Factory is not represented as a registered investment consultant or brokerage dealer nor offers to buy or sell any of the financial instruments mentioned in the service offered. While Signal Factory believes that the content provided is accurate, there are no explicit or implied warranties of accuracy. The information provided is believed to be reliable; Signal Factory does not guarantee the accuracy or completeness of the information provided. Third parties refer to Signal Factory to provide technology and information if a third party fails, and then there is a risk that the information may be delayed or not delivered at all. All information and comments contained on this website, including but not limited to, opinions, analyzes, news, prices, research, and general, do not constitute investment advice or an invitation to buy or sell any type of instrument. Signal Factory assumes no responsibility for any loss or damage that may result, directly or indirectly, from the use or dependence on such information. All information contained on this web site is a personal opinion or belief of the author. None of these data is a recommendation or financial advice in any sense, also within the meaning of any commercial act or law. Writers, publishers and affiliates of Signal Factory are not responsible for your trading in any way. The information and opinions contained in the site are provided for information only and for educational reasons, should never be considered as direct or indirect advice to open a trading account and / or invest money in Forex trading with any Forex company . Signal Factory assumes no responsibility for any decisions taken by the user to create a merchant account with any of the brokers listed on this website. Anyone who decides to set up a merchant account or use the services, free of charge or paid, to any of the Forex companies mentioned on this website, bears full responsibility for their actions. Any institution that offers a service and is listed on this website, including forex brokers, financial companies and other institutions, is present only for informational purposes. All ratings, ratings, banners, reviews, or other information found for any of the above-mentioned institutions are provided in a strictly objective manner and according to the best possible reflection of the materials on the official website of the company. Forex trading is potentially high risk and may not be suitable for all investors. The high level of leverage can work both for and against merchants. Before each Forex investment, you should carefully consider your goals, past experience and risk level. The opinions and data contained on this site should not be considered as suggestions or advice for the sale or purchase of currency or other instruments. Past results do not show or guarantee future results. Neither Signal Factory nor its affiliates ensure the accuracy of the content provided on this Site. You explicitly agree that viewing, visiting or using this website is at your own risk.