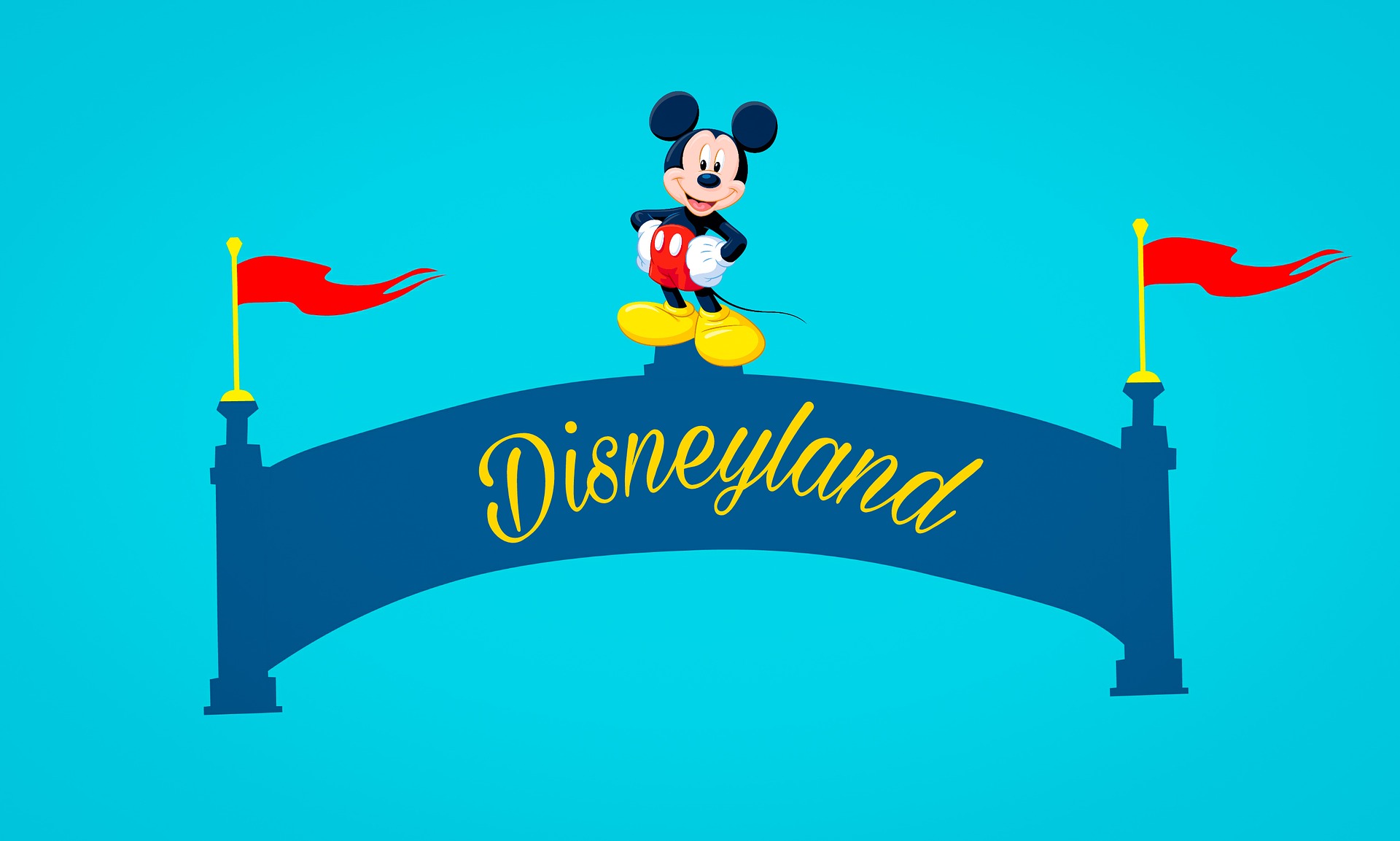 “Avatar” is once again the highest-grossing film of all time.

Over the weekend, James Cameron’s sci-fi epic was rereleased in China and garnered enough in ticket sales to overtake “Avengers: Endgame” for the record.

“Avatar” first became the top-selling global release of all time in 2010 when it usurped Cameron’s “Titanic.” In 2019, “Avengers: Endgame” won the title with a $2.797 billion box office haul.

As of Saturday, “Avatar’s” box office gross surpassed $2.802 billion, allowing it to earn back its crown.

“These two titans of cinema have been dueling on box-office Mt. Olympus for years,” said Paul Dergarabedian, senior media analyst at Comscore. “As ‘Avatar’ once again takes the crown, the importance of the big screen experience both in terms of its cultural impact and of course its massive revenue-generating power is brought into sharper focus.”

The directors of “Endgame,” Joe and Anthony Russo, took to social media to congratulate Cameron.

Originally part of the rereleases preapproved by China’s Film Bureau in 2020, the 2009 sci-fi epic remained in Disney’s vault during the ongoing pandemic.

While China has been able to regain some ticket sales in recent months, its rollout of new blockbuster features has slowed in the wake of its Chinese New Year celebrations. Adding “Avatar” to its theaters is a way to drum up attendance and give operators a much-needed boost at a time when new films are not being released.

The first new film in the Avatar franchise is slated for release in 2022. It will be one of five coming in the next decade. Disney only recently acquired “Avatar,” although the film had previously been licensed to build a land at the Animal Kingdom theme park in Florida.

In 2019, Disney finalized its deal to acquire entertainment assets from 20th Century Fox, including James Cameron’s “Avatar.”  Disney also owns the Titanic movie, which is third on the list of highest-grossing movies.

As it stands, Disney owns the top five highest-grossing films of all time and eight of the top ten. Notably, “Titanic,” which currently sits in third was a joint production between Paramount Pictures and 20th Century Fox. The other films are “Star Wars: The Force Awakens,” “Avengers: Infinity War,” 2019′s live-action remake of “The Lion King,” “Avengers” and “Frozen II.”

Mr. Cameron is currently working on four sequels to Avatar. The next film, which has been delayed several times, is currently scheduled for release in December 2022.

March 15, 2021 | 13:18:02 UTC
All information on this website is of a general nature. The information is not adapted to conditions that are specific to your person or entity. The information provided can not be considered as personal, professional or legal advice or investment advice to the user. This website and all information is intended for educational purposes only and does not give financial advice. Signal Factory is not a service to provide legal and financial advice; any information provided here is only the personal opinion of the author (not advice or financial advice in any sense, and in the sense of any act, ordinance or law of any country) and must not be used for financial activities. Signal Factory does not offer, operate or provide financial, brokerage, commercial or investment services and is not a financial advisor. Rather, Signal Factory is an educational site and a platform for exchanging Forex information. Whenever information is disclosed, whether express or implied, about profit or revenue, it is not a guarantee. No method or trading system ensures that it will generate a profit, so always remember that trade can lead to a loss. Trading responsibility, whether resulting in profits or losses, is yours and you must agree not to hold Signal Factory or other information providers that are responsible in any way whatsoever. The use of the system means that the user accepts Disclaimer and Terms of Use. Signal Factory is not represented as a registered investment consultant or brokerage dealer nor offers to buy or sell any of the financial instruments mentioned in the service offered. While Signal Factory believes that the content provided is accurate, there are no explicit or implied warranties of accuracy. The information provided is believed to be reliable; Signal Factory does not guarantee the accuracy or completeness of the information provided. Third parties refer to Signal Factory to provide technology and information if a third party fails, and then there is a risk that the information may be delayed or not delivered at all. All information and comments contained on this website, including but not limited to, opinions, analyzes, news, prices, research, and general, do not constitute investment advice or an invitation to buy or sell any type of instrument. Signal Factory assumes no responsibility for any loss or damage that may result, directly or indirectly, from the use or dependence on such information. All information contained on this web site is a personal opinion or belief of the author. None of these data is a recommendation or financial advice in any sense, also within the meaning of any commercial act or law. Writers, publishers and affiliates of Signal Factory are not responsible for your trading in any way. The information and opinions contained in the site are provided for information only and for educational reasons, should never be considered as direct or indirect advice to open a trading account and / or invest money in Forex trading with any Forex company . Signal Factory assumes no responsibility for any decisions taken by the user to create a merchant account with any of the brokers listed on this website. Anyone who decides to set up a merchant account or use the services, free of charge or paid, to any of the Forex companies mentioned on this website, bears full responsibility for their actions. Any institution that offers a service and is listed on this website, including forex brokers, financial companies and other institutions, is present only for informational purposes. All ratings, ratings, banners, reviews, or other information found for any of the above-mentioned institutions are provided in a strictly objective manner and according to the best possible reflection of the materials on the official website of the company. Forex trading is potentially high risk and may not be suitable for all investors. The high level of leverage can work both for and against merchants. Before each Forex investment, you should carefully consider your goals, past experience and risk level. The opinions and data contained on this site should not be considered as suggestions or advice for the sale or purchase of currency or other instruments. Past results do not show or guarantee future results. Neither Signal Factory nor its affiliates ensure the accuracy of the content provided on this Site. You explicitly agree that viewing, visiting or using this website is at your own risk.